Dr. Sara Deen was raised in a home where education was valued, In fact, long before she was born, Sara’s parents immigrated to the United States in order to pursue education through public schooling. Sara credits her family’s commitment to quality public education as the bedrock for her successful dental and education career. As an undergraduate student, she worked as a volunteer medical assistant at the Berkeley Free Clinic. Sara earned her undergraduate from UC Berkeley with Honors in Molecular and Cell Biology. Sara’s interest in the sciences continued through her dental education at UCSF, where she was a fellow in the School of Dentistry’s Summer Research Fellowship Program.

Following dental school, Sara practiced dentistry. While practicing she also was a lecturer at UCLA’s Advanced Education in General Dentistry program. While practicing dentistry in the South Bay, Sara developed an interest in building bridges between communities and became the President of the South Coast Interfaith Council- the oldest and largest interfaith council in Southern California serving 35 cities in Los Angeles and Orange Counties. 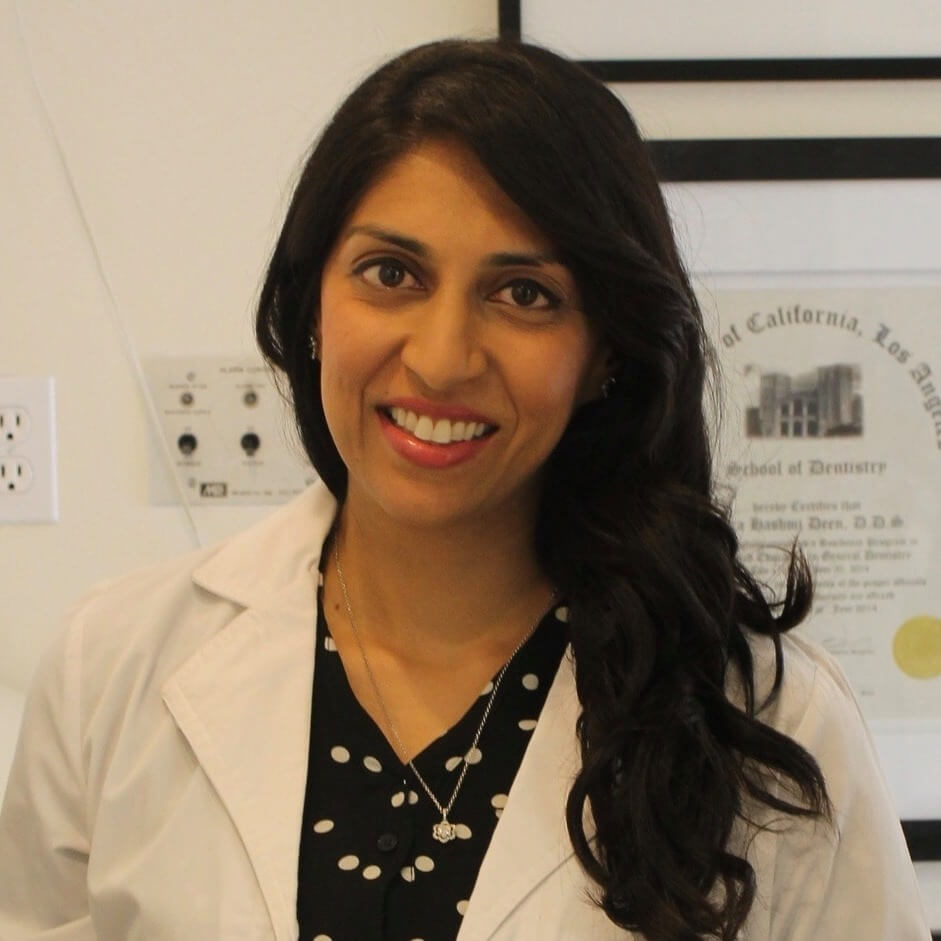 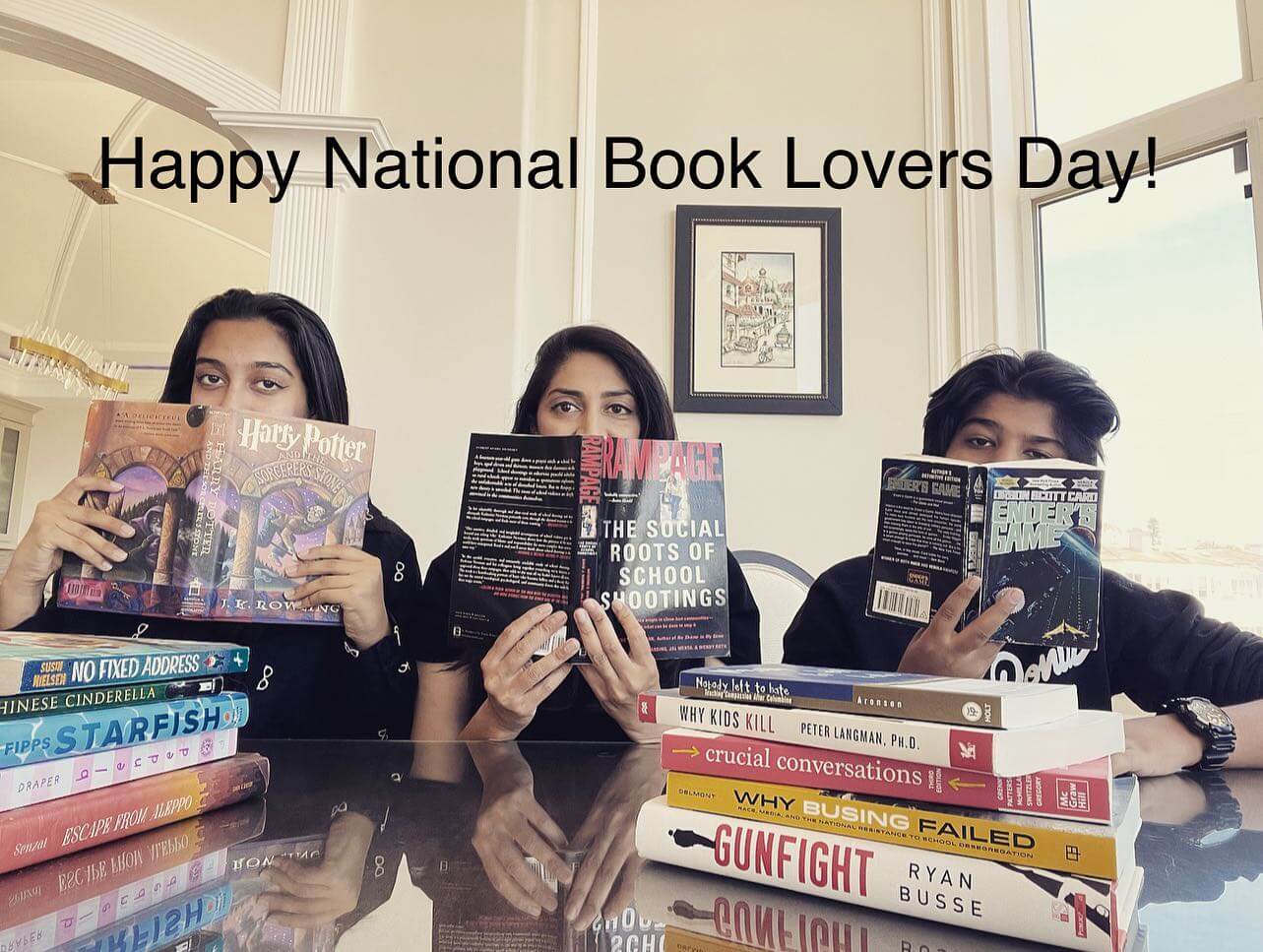 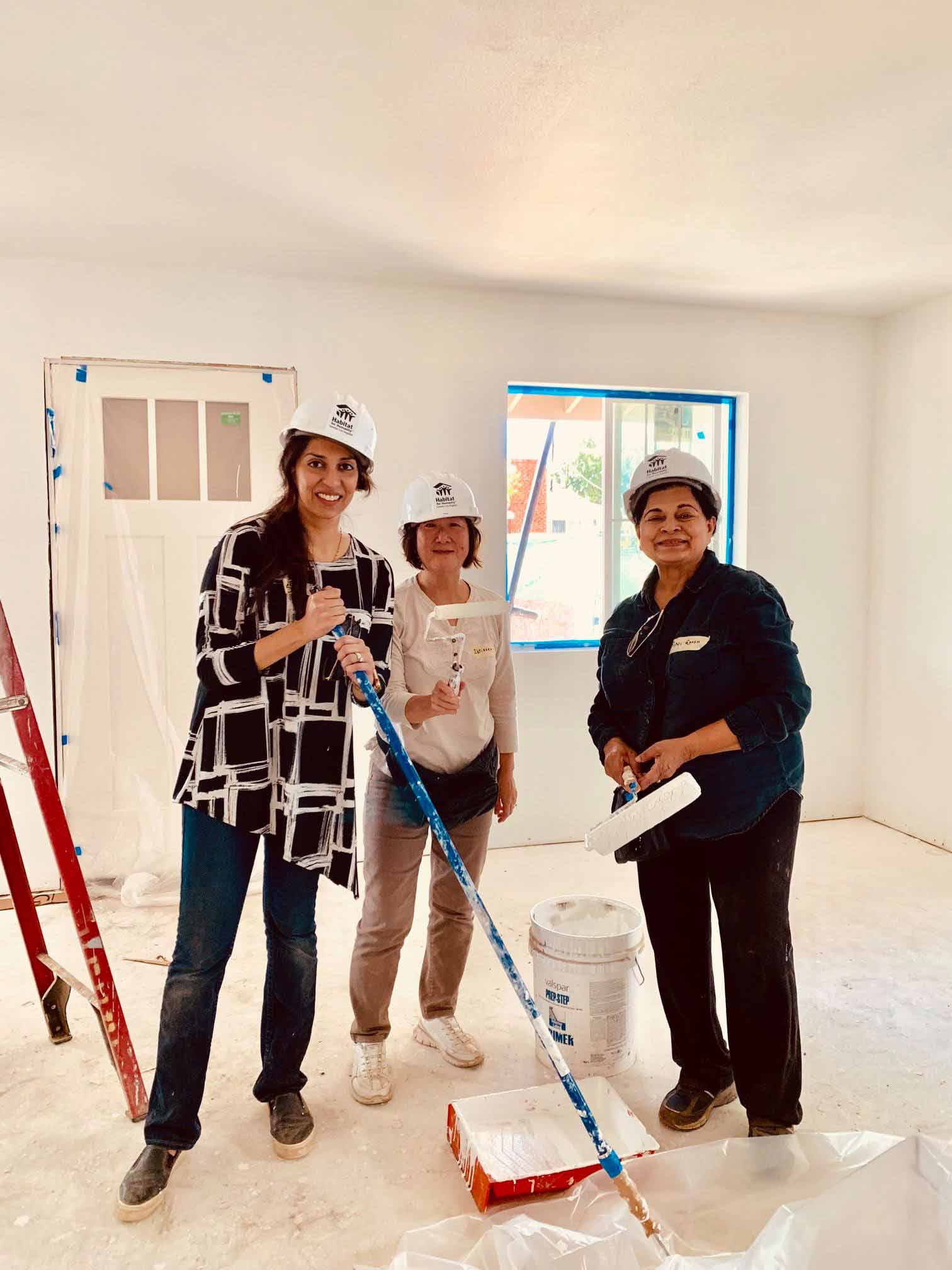 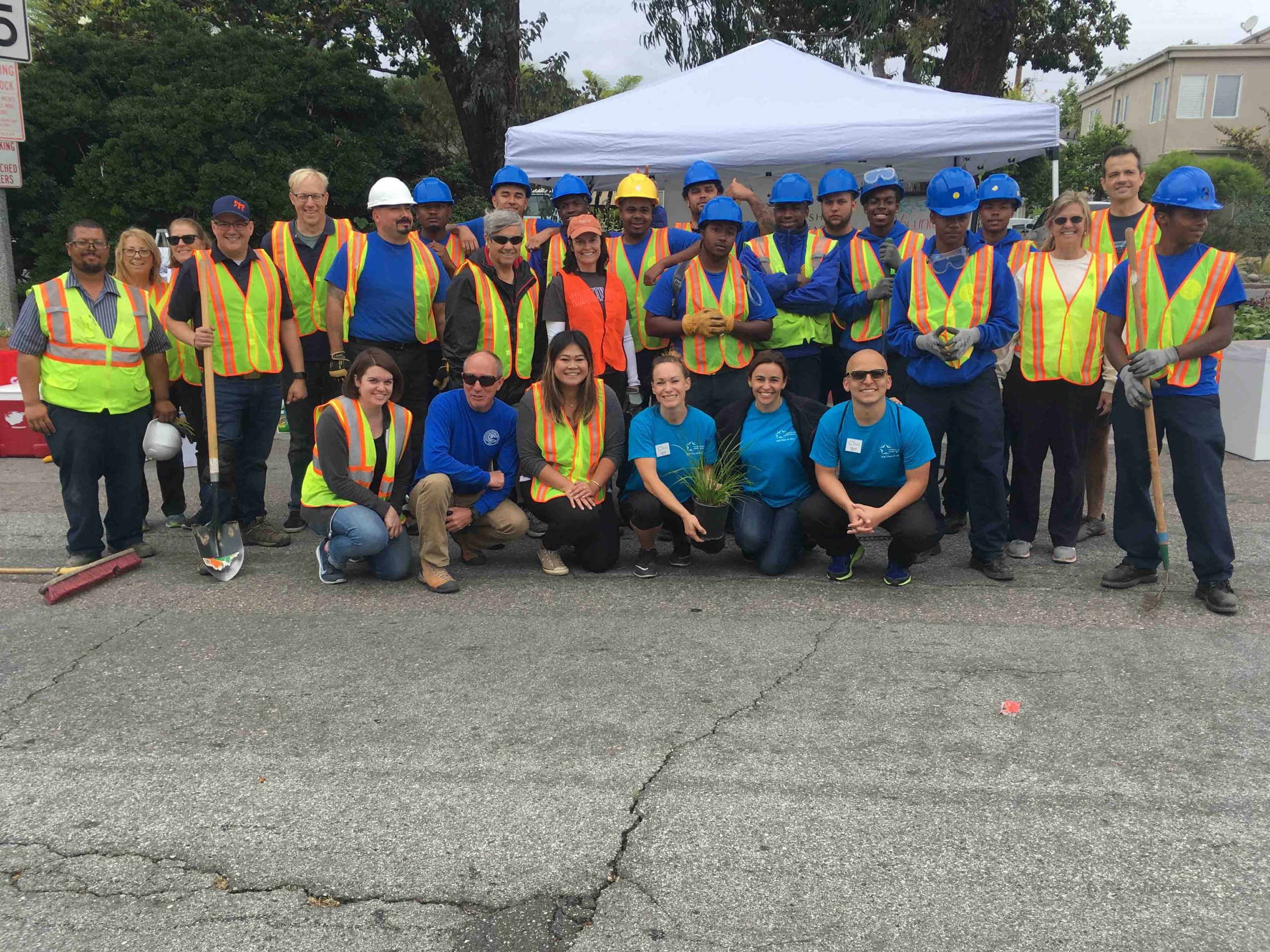 Fill up the form to endorse Sara